One of the biggest global challenges that must be faced is health problems, one of which is Non-communicable Diseases (NCDs) or non-communicable diseases. Of the 56 million deaths worldwide in 2015, 40 million were caused by NCDs and usually develop over a long period of time. NCDs are often referred to as “the invisible epidemic” because they are the main cause that is often overlooked for hampering the economic development of a country. This is because the burden of disease caused by NCDs is quite large so that it can interfere with the development of a country, including one of which is Indonesia. In Indonesia, most NCDs are coronary heart disease. Therefore, early detection of this non-communicable disease needs to be further developed.

This is what motivates Hening Pujasari, S.Kp., M. Biomed., MANP., Ph.D to start developing an application called mCARE as a form of community service activity. The Nursing Lecturer at FIK University of Indonesia who is also the Main Proposer synergized with several other lecturers and nursing students to work together with partners from Posyandu in the Kukusan area, Depok. There are three Posyandu that partner with the Service Team namely Anggrek Posyandu, Flamboyan Posyandu and Wijayakusuma Posyandu in Depok as users. This Posyandu was chosen because the majority of activities are carried out every month by cadres as a form of Community Based Health Efforts (UKBM) carried out by, from and with the community, to empower and provide facilities for the community to obtain health services for the community in all circles and has implemented information system technology in its administrative system.

The aim of the community service activities of this program is to ensure a healthy life and improve the welfare of all people of all ages and strengthen implementation measures and revitalize global partnerships for sustainable development. The targets to be achieved include, among others, reducing by one third of premature deaths caused by non-communicable diseases, through preventive measures and treatment and promoting mental health and well-being. In addition, the target in systemic issues that focuses on policy and institutional coherence is to expand global partnerships for sustainable development, complemented by multi-stakeholder partnerships that can mobilize and share knowledge, expertise, technology and financial resources, to support the achievement of goals. in all countries, especially developing countries, and promote and support effective public, public-private, and civil society partnerships, which build on experiences and strategies in partnering.

The introduction of the mCARE application to posyandu cadres was carried out on Tuesday, December 29, 2020. This activity was attended by 22 female cadres from 3 posyandu in the Kukusan Depok area as participants. Application introductions take place online starting at 10 a.m. and ending at 1 p.m. The opening was carried out by Mrs. Hening as the main proposer of the service team and remarks by Mrs. Ryani as the head of the cadre mother. The mCARE application itself is an application that can be used for early detection of risk factors that trigger non-communicable diseases. The content contains patterns of daily life such as physical activity, smoking, sleep patterns, alcohol consumption and several other items. The total filling in for questions is about 10 minutes and is filled in by the cadre women who will be given a separate ID so that errors and data changes will occur at a minimum.

Enthusiasm can be seen from the many questions and comments raised by cadre women, as expressed by Mrs. Ryani, who is the head of the Falmboyan Posyandu. “Does this fill up every day? Can this application be filled by all cadre mothers? And several other questions. Another comment from Ibu Mul said that “it turns out that filling out the mCARE application is easy, and it is only filled in at the posyandu”. Meanwhile, the mCARE application can only be done by health workers or related posyandu cadres. But in the future, the development of this application will be used by the wider community as self-screening.

This online meeting was closed by a group photo session and scheduling an evaluation of the advantages and disadvantages of the mCARE application later. Although with a heavy heart the team had to part with these extraordinary mothers. The follow-up will be carried out at a later date and a visit to the posyandu will be carried out by the service team. 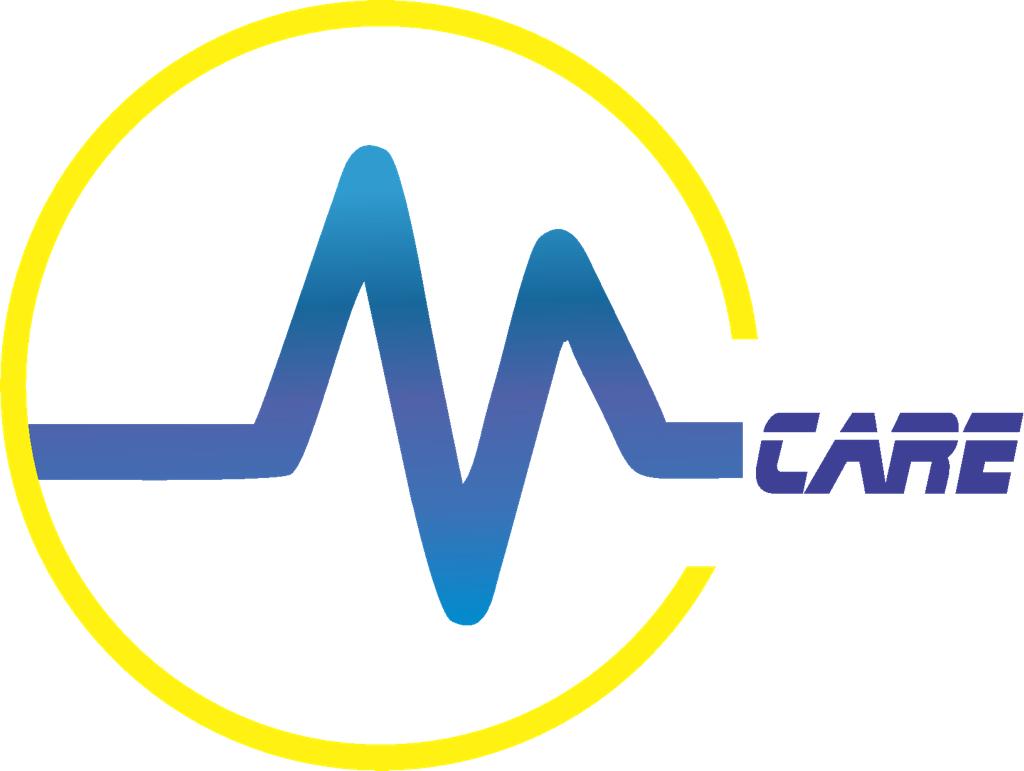 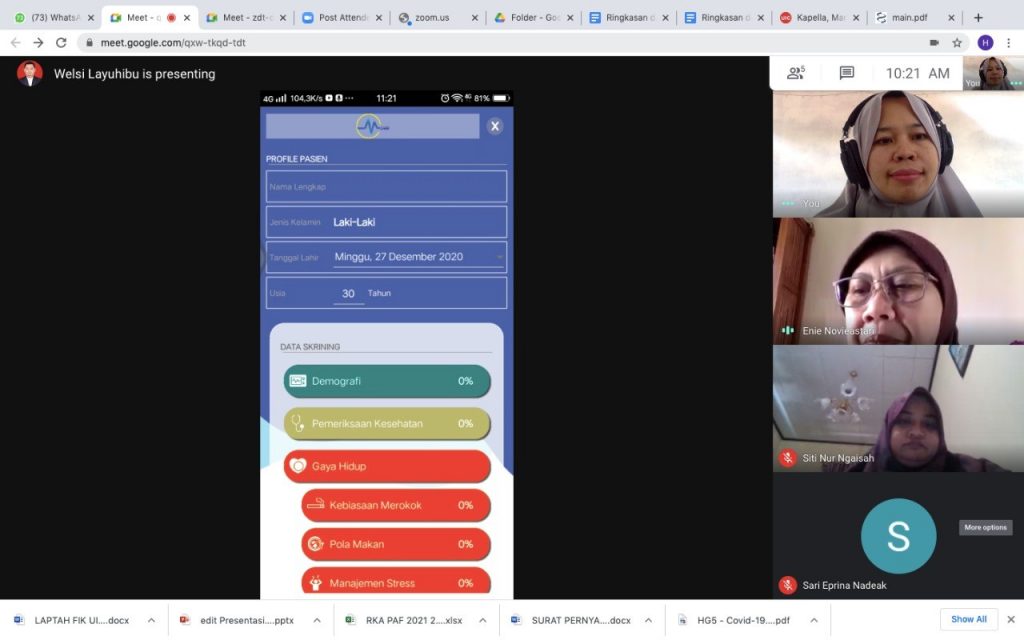 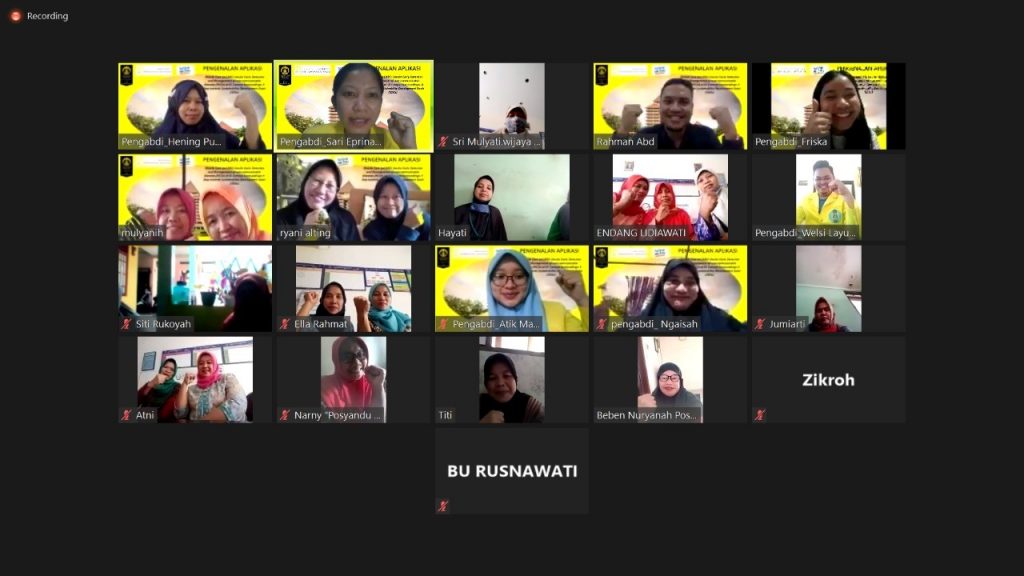