The nurse’s gait from time to time is narrated in the form of a seminar which is a form of a series of activities in the design of the University of Indonesia Nursing Museum. This activity was initiated by researchers from the Faculty of Nursing, University of Indonesia (FIK UI) because they saw that the role of nurses was very important in preventing infections in hospitals, for that researchers intended to perpetuate this important role in a nursing museum which also tells about the journey of Prevention and Control infection (PPI). A survey in Taiwan said that the prevalence of infection in hospitals can reach 3.53%, with the common infection being respiratory tract infections (49.43%), followed by surgical infections (22.99%). Seeing the incidence of this infection, nurses must play an important role in its prevention and control.

The establishment of the University of Indonesia Nursing Museum is expected to be able to educate the wider community that nurses have an important role in the history of infection prevention and control measures in hospitals. The museum and its design are focused on the development of FIK UI itself. Judging from the history of the faculty, FIK has become the first and foremost center for nursing higher education in Indonesia2, its history and existence has been recognized worldwide and has produced competent nurses in their fields. Researchers see this good development to continue to be developed through the construction of the University of Indonesia Nursing Museum. The establishment of this nursing museum has a vision to become a nursing museum in Indonesia that explores the past of the nursing world, facilitates the exchange of new ideas today and inspires the development of public health in the future.

The museum collections were obtained by servants from various past nursing figures who were interviewed by servants on various occasions. One of them was from senior nursing who attended the seminar which was held in the context of a workshop to discuss the development of the nursing profession from time to time. The Dean of FIK UI, Mr. Agus Setiawan, S.Kp., MN, DN supports the design of the establishment of this Nursing Museum by saying that, “I agree and appreciate what Dr. Krisna Yetti, Dr. Hanny Handiyani and team plan. The construction of the Nursing Museum can provide more information to the public regarding the nursing profession as well as perpetuate the struggle for the development of the nursing profession.” The development of nursing in education, service, and society has also been discussed by Prof. Elly Nurachmah, Prof. Achir Yani, and Prof. Ratna Sitorus who was the speaker at the seminar which was attended by nearly 200 participants on Tuesday, November 19, 2019 at the 8th Floor Auditorium of the Laboratory and Educational Building FIK-UI. The design for the establishment of the University of Indonesia Nursing Museum also received a lot of support from the leadership, lecturers, and the entire FIK UI community.

The University of Indonesia Nursing Museum is planned to be established in the FIK-UI Campus. The Nursing Museum of the University of Indonesia will contain various collections of medical equipment used by nurses in the past and photographs depicting its historical development. In the first room at the Nursing Museum, visitors will see the development of nursing education and profession along with the development of PPI. The next room displays nursing tools across the ages and their relation to infection prevention and control practices at that time. The museum, which is planned to be established, adopts a modern concept, so that a lot of information related to nursing and PPI will be found on LCD through educational videos.

This nursing museum has a main focus as an effective educational tool for visitors so that it will display videos about infectious diseases and treatments given by nurses from the past and their developments to date. Visualization of what is described in writing is expected to be understood more easily by visitors. This year the development of the new museum is at the stage of developing the museum concept in the form of story boards and an inventory of museum collections. The physical construction of the museum will be realized in the following years. For this reason, cooperation with various parties to support the establishment of this nursing museum is still very much needed. Hopefully health education in the wider community can be realized with the existence of a nursing museum. 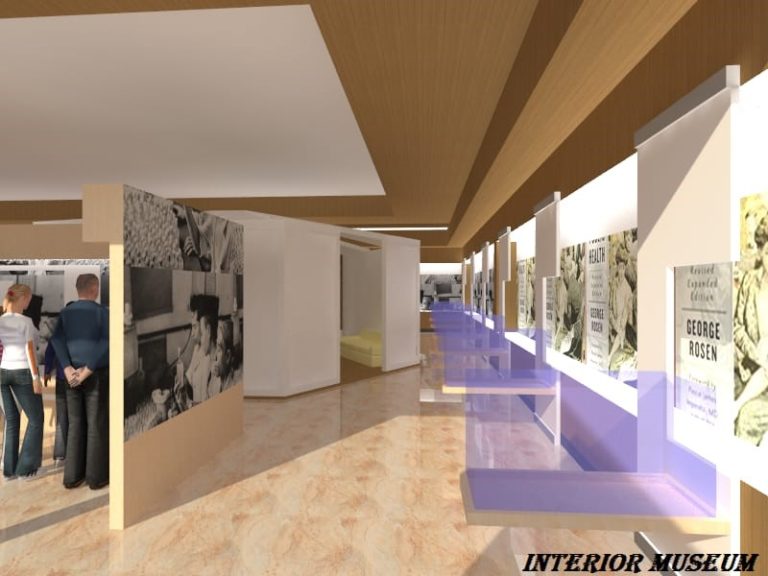 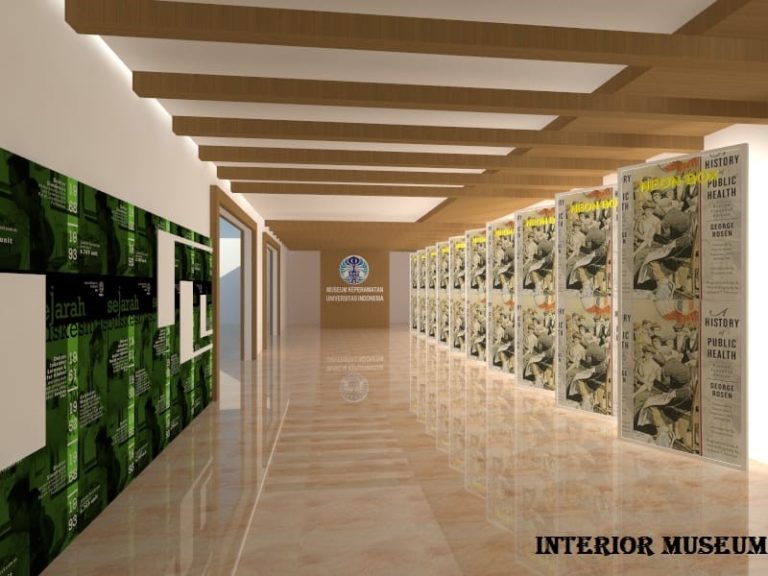 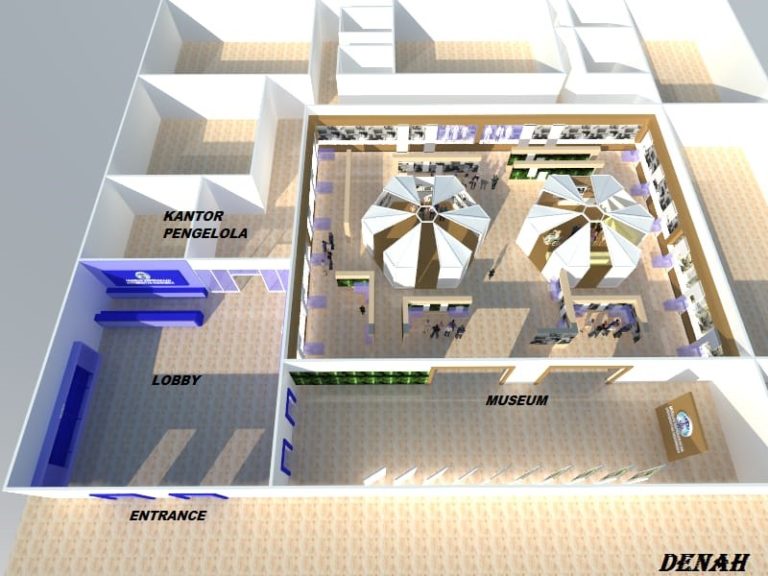