During the COVID-19 pandemic which is currently being experienced by almost all countries in the world, it is clear that nurses are one of the front lines of health services. Nurses play an important role in disaster preparedness at the local, national and international levels through planning, education, and direct care provided during disasters.

One of the objectives of holding this congress is to explore the role of nurses as a center for dealing with health challenges both before a disaster, during a disaster, and after a disaster.

In the second series, the Head of the DKI Jakarta Health Office, Dr. Widyastuti, MKM was present as the keynote speaker. There was also presentation of material from several other speakers, namely Diane Jare, Ph.D (University of Malawi, Kamuzu CoN), Mary Casey-Lockyer, MHS, BSN, RN, CCRN (American Red Cross), and Prof. Chia-Chin Lin, RN. PhD., FAAN (LKS Faculty of Medicine, School of Nursing). When the resource person delivered material on the topic “Nurses, the central to addressing health challenges: Lessons learned from Malawi, US and Hongkong” 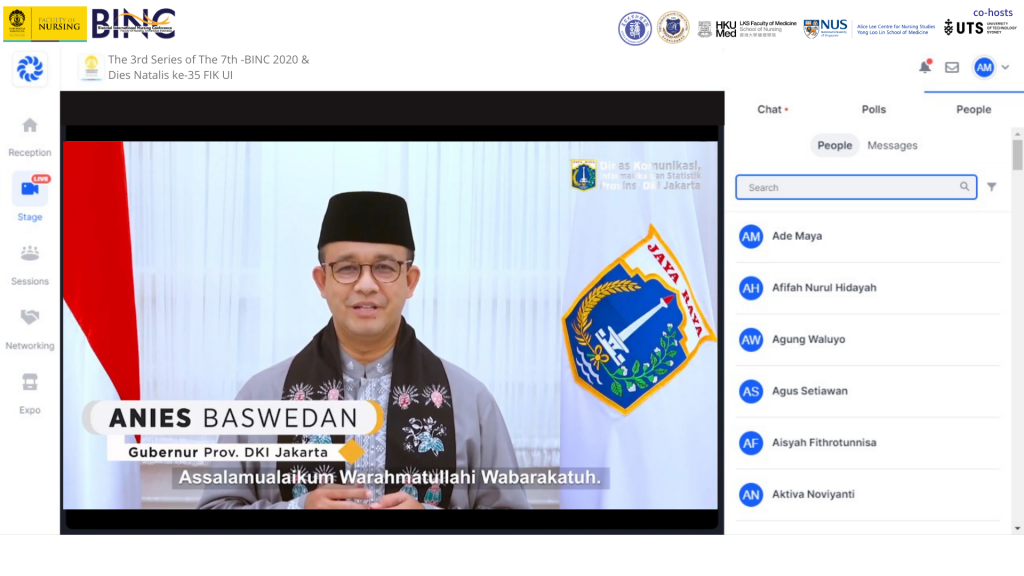 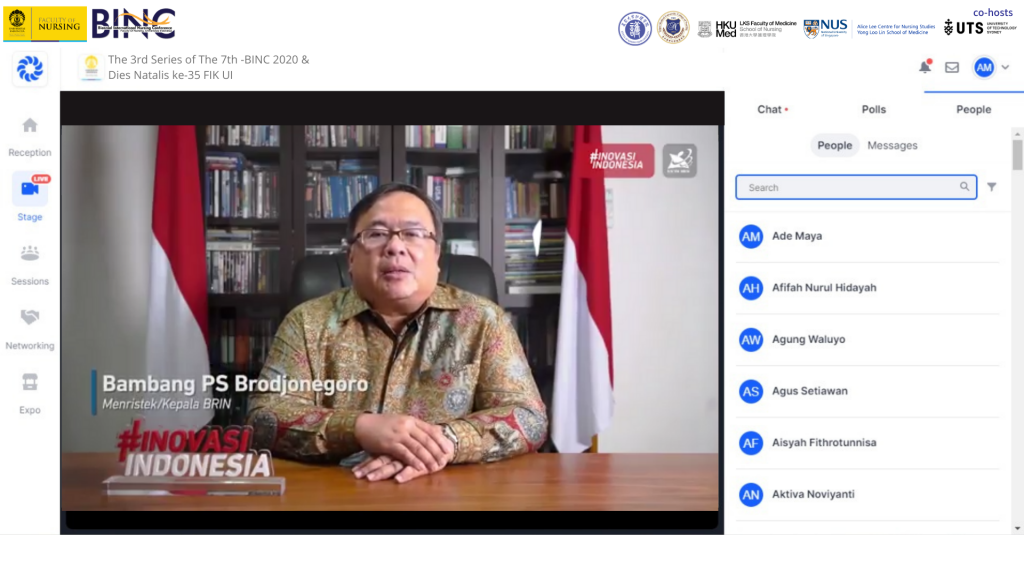 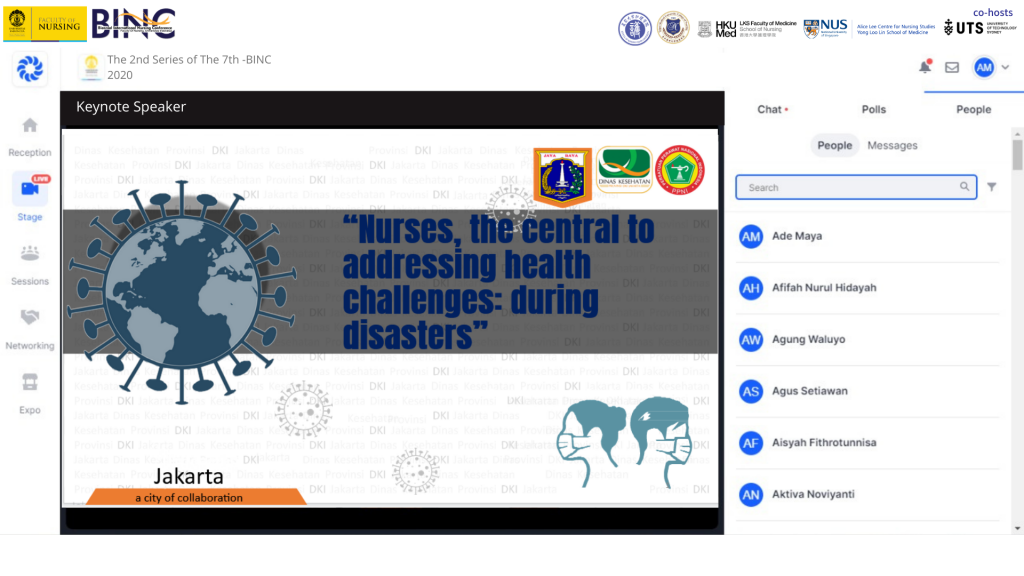 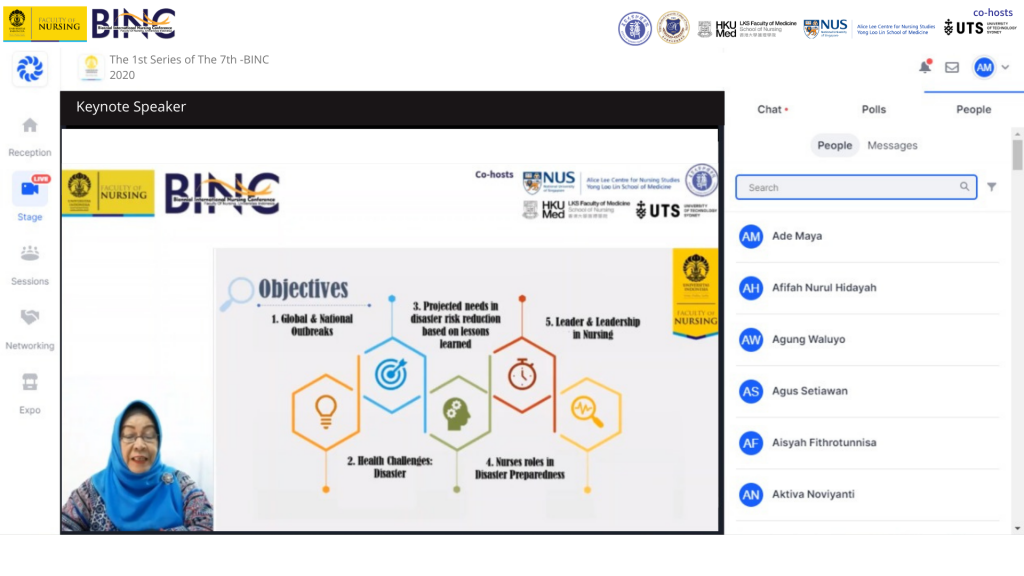