One of the efforts to prevent risky sexual intercourse is through health education. The provision of education by peers is more effective than by parents/teachers. This is because the messages given use the same language as the teenagers they teach, then their level of understanding is also equal so that the messages are easy to understand. In addition, in the adolescent phase, imitation of role models is very influential where teenagers do not want to be separated from their groups, and always imitate what their peers do. Thus, peer educating training becomes an important solution for HIV/AIDS awareness efforts in young women. 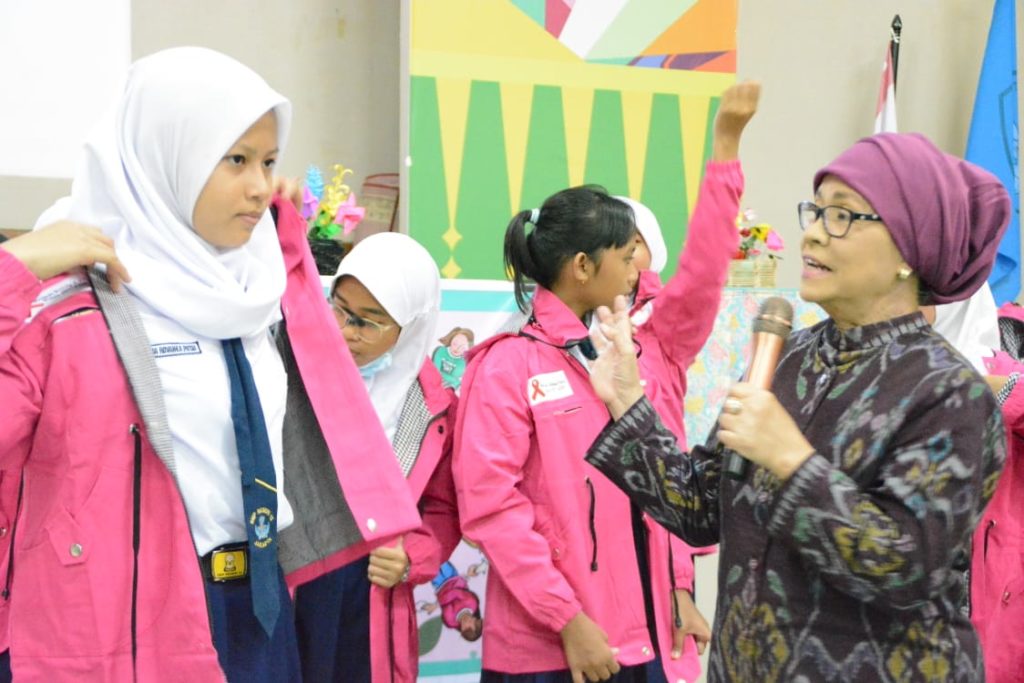 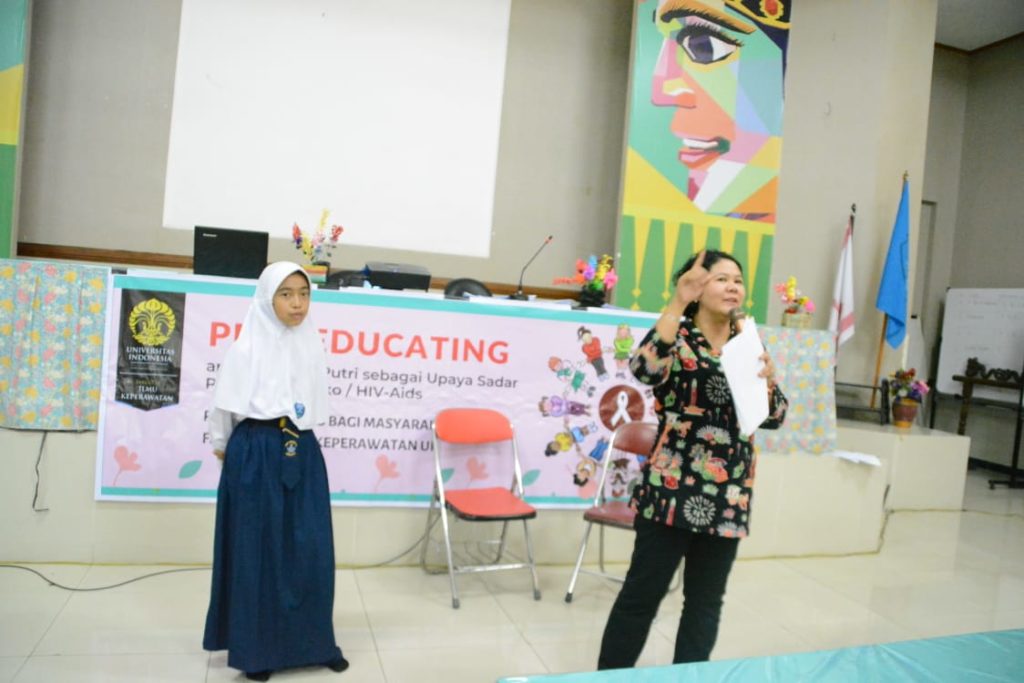 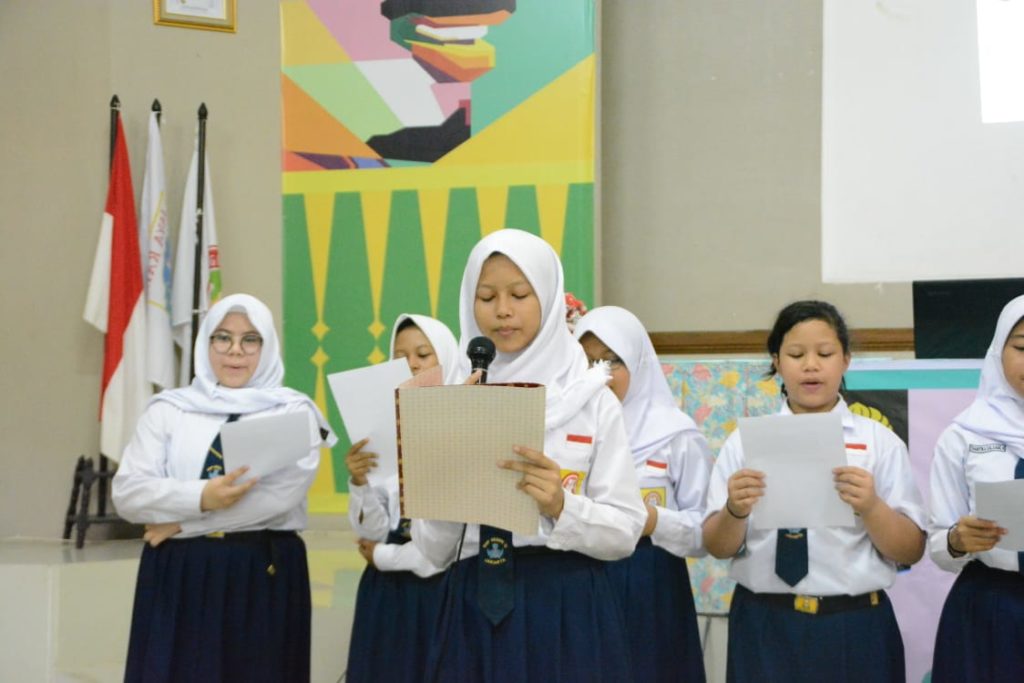 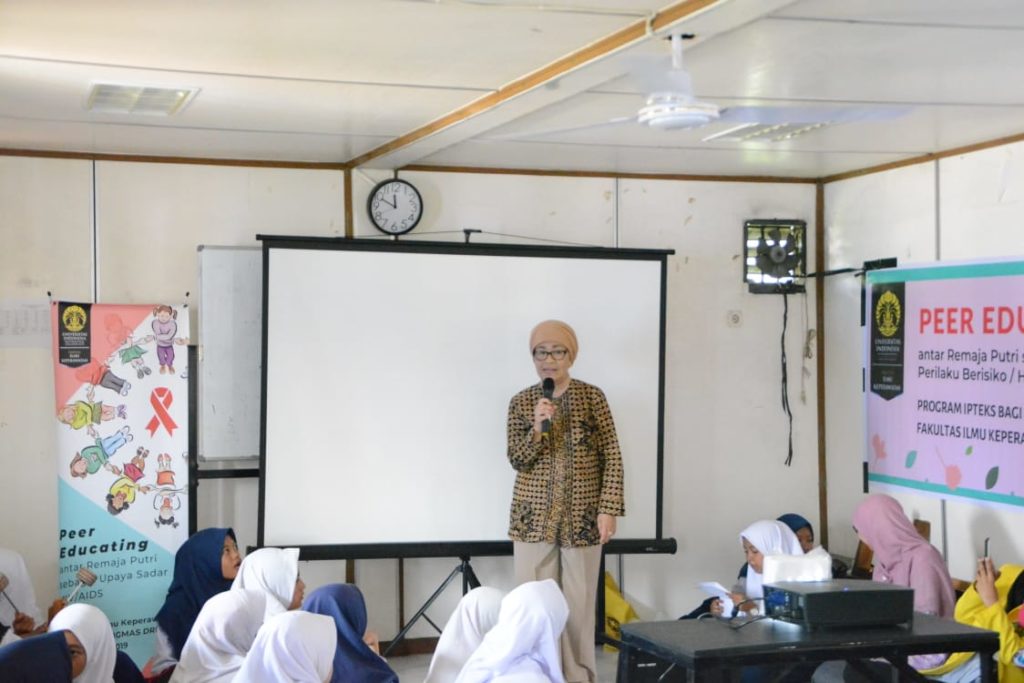 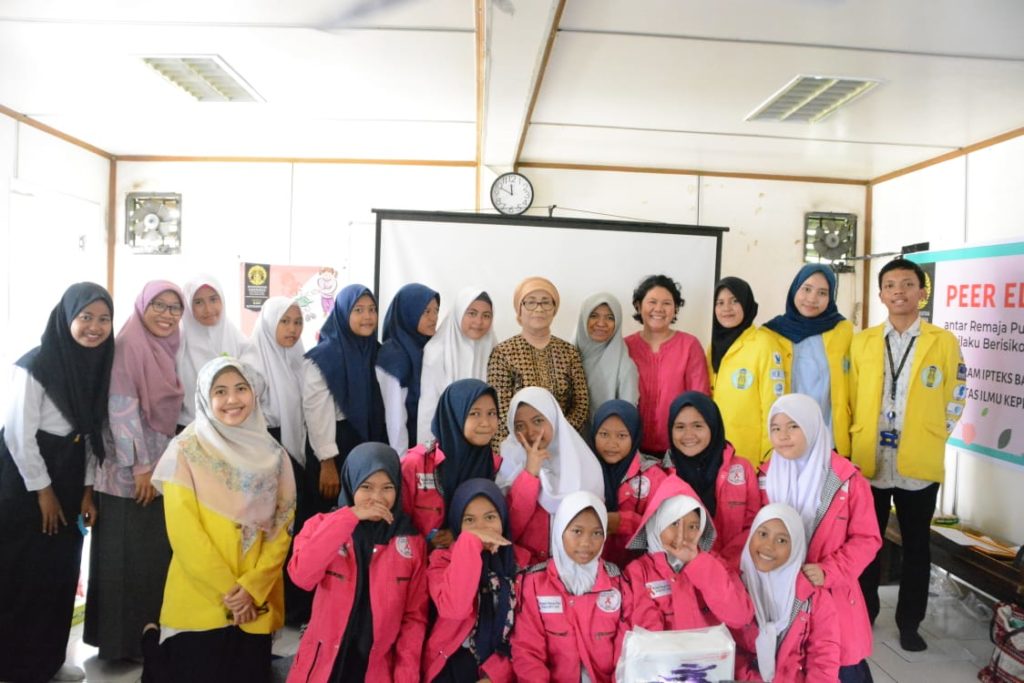 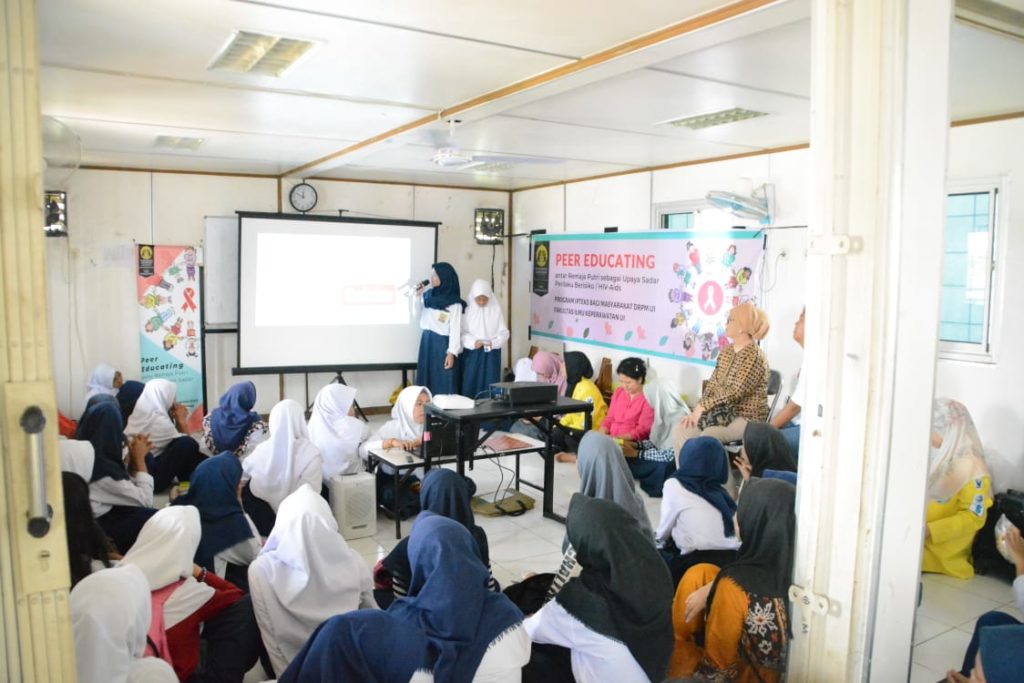 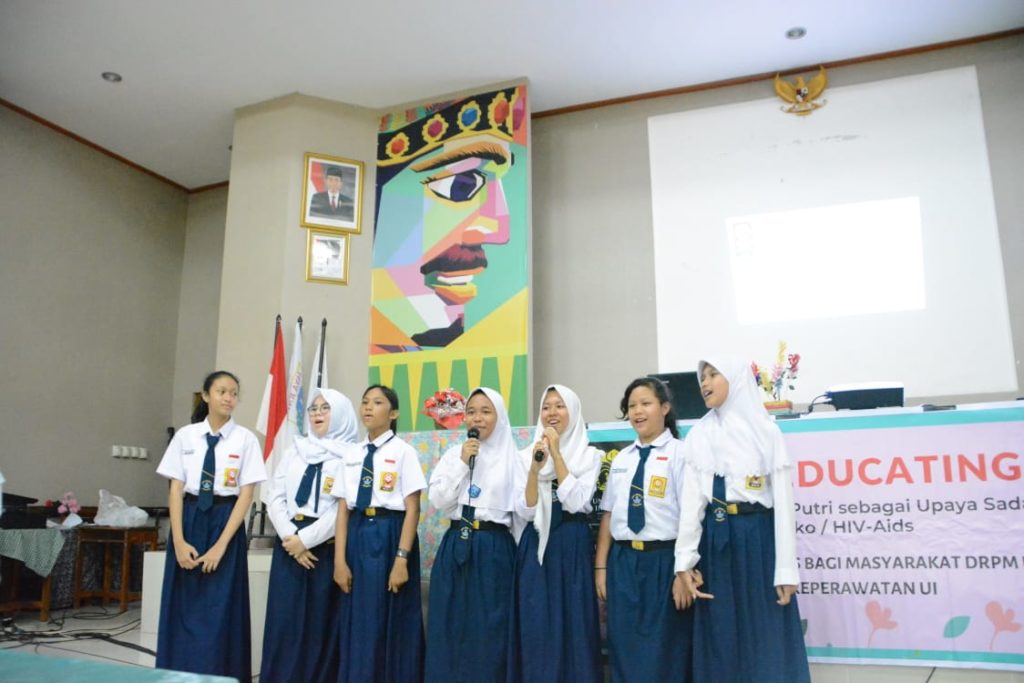