About Jakarta and Depok City

About Jakarta and Depok City

Conveniently located on the western side of Java, this capital of the Republic of Indonesia is a sprawling cosmopolitan city that offers more culture, entertainment, shopping and sightseeing than any other places in Indonesia.

Being the main gateway to Indonesia, Jakarta has grown into a major industrial, business and trading center and spreads over an area of more than 650 sq.km (410 sq miles). It is also designated as a special territory (DKI), means that it is administered by a governor and enjoys the same status as a province. The population of over nine million is of diverse ethnic and cultural groups from different parts of Indonesia, including Chinese, Arab and Indian descents in some commercial areas. 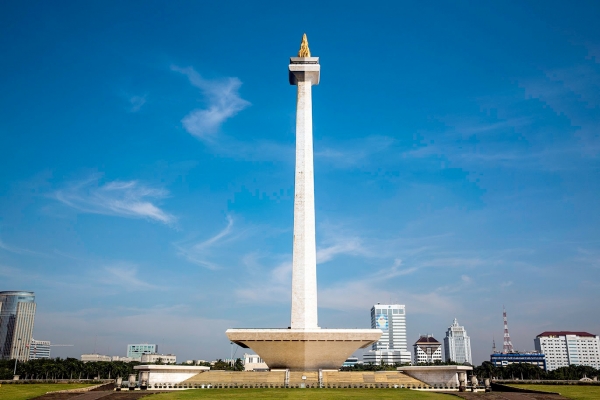 During the Dutch colonial times, Depok was surrounded by a 4,000-hectare forest, which was perfect for water-absorption area. This has made Depok Indonesia’s first nature reserve. Now the remaining six-hectare nature conservation area plays a great environmental role especially because it is located close to Jakarta and Bogor, where air pollution is abominable.

Sharing a border with South Jakarta, today, Depok is a small fast-growing town and well furnished. As the number of private boarding houses rises, new businesses are growing almost every month, especially along the main road Margonda Raya. Restaurants, shopping centers, bookstores, hotel, hospital, internet and telecommunication centers are available. Private dormitories began as local people’s initiative to provide an accommodation option for UI students who came from outside Jakarta. Now students can enjoy studying without worrying too much about their accommodation and leisure.

The relocation of UI campus to Depok has undoubtedly accelerated this development. Some private universities have also confidently established their campuses in Depok or surrounding areas.

Depok is easy to reach from any directions. It is well served by road and railroad. Buses and trains operate regularly. Those who enjoy train ride from Jakarta can get off at either one of the two stations right on the edge of the campus, UI station or PondokCina station. Those who drive a car or ride the bus may find busy traffics sometimes. 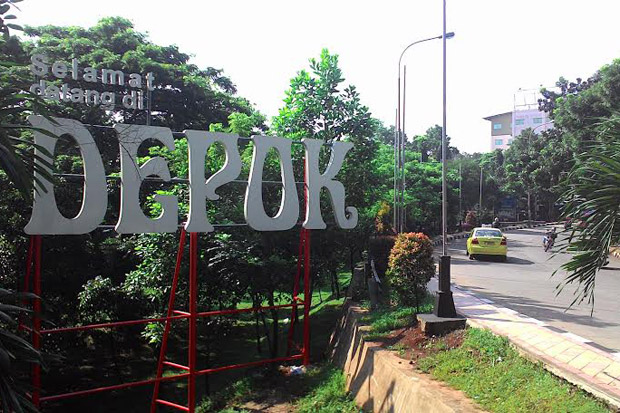